Our research goal is to understand neuronal and molecular mechanisms of nutritional effects on higher-order brain functions. To achieve this goal, we take advantage of simple model organisms with small brains, fruit flies and round worms. Although they have simple brain systems, they show relatively complex functions. Our research topics are summarized in the following sections.

Plasticity of the Brain Functions for the adaptive behavior

Endocrine system helps our brain properly work by communicating with internal environments such as intestinal flora involved in the brain-gut axis. It may surprise you that fruit fly Drosophila also has hormones such as neurotransmitters, peptides, and steroids that are structurally and functionally quite similar to us human beings. We applied fruit fly Drosophila as a model system to study complex action of endocrine factors on brain functions because of the simple nervous system and powerful molecular genetics tools of Drosophila. Moreover, even with such a tiny brain, fruit flies show higher-order brain functions such as learning & memory, decision making, and sleep. By using this sophisticated model system, we will tackle the mystery of nutritional regulation of cognition function of the brain. 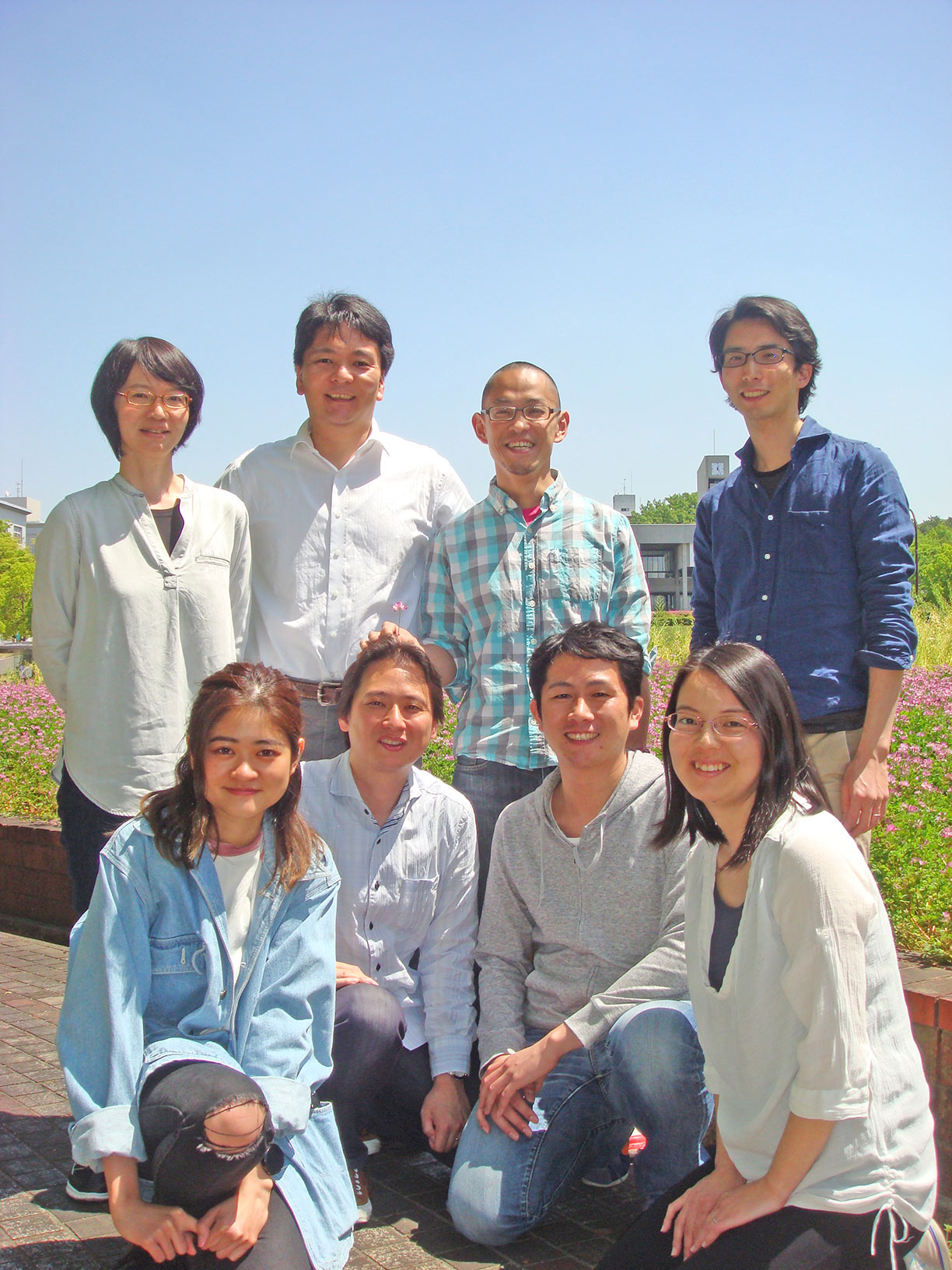